How can Swedish urban planning in Kiruna be relevant in the Russian town of Kostomuksha, 800 km to the east?
“We saw more similarities than differences,” says architect, Anne Faurskov, of AFARkitektur in Copenhagen.
And if you add Gällivare to the equation, the result is still the same.

The LUPSRUSS project (Legitimacy, Urban planning, Sustainability in Russia and Sweden) is a collabortion of research activities initiated by the University of Malmö. The research is financed by the International Centre for Local Democracy (ICLD) and its aim is to investigate urban planning in Russia and Sweden by comparing Russian and Swedish towns with shared challenges.
Kiruna, Gällivare and Kostomuksha – all of which are reliant on the mining industry and situated in remote locations, far from the nearest big cities – were chosen.

A group of researchers from Sweden and Russia have conducted a comparative study, comparing the forms taken by the urban planning work’s underlying processes. And they have now presented their findings.

“We were careful to identify comparable towns for our studies. These three towns are all reliant on the mining industry, are geographically distant from other major towns, and have a climate with long, dark winters that pose similar challenges. We were curious to see how they took on these challenges,” says Associate Professor, Derek Hutcheson, from the University of Malmö.

The researchers have now held their closing conference, but their research is not over yet. They will be sharing their findings and continuing to gather data from local government officials and urban planners in other towns.
“The research project will result in a report that will be published next spring. We’re very happy with the project structure and the findings submitted by the researchers to date,” says Olga Shadura, from ICLD’s International Training Programmes.

Architect Anne Faurskov, from AFARkitektur in Copenhagen was surprised over unexpected research findings:
“We saw more similarities than differences. Gällivare, Kiruna and Kostomuksha face the same challenges in the sense that their remoteness means that pretty much everything is a long way away. One of the biggest challenges they face is that when their young people go to university, they have to leave their towns – and it’s hard to persuade them to return home.”

The male-dominated mining industry is another similarity.
“The mining companies in all three of these towns are trying to attract more women, but the majority of the workforce is still male,” says Anne.
the administration of Kostomuksha has solved this problem by encouraging investment from other companies – for example, an electronics company that has a higher percentage of women in its workforce.
“It’s an innovative way of balancing the labour market,” says Anne Faurskov. “In these remote towns, they have to resolve the issues not only of labour market diversity, but social functions such as schools, for themselves, because the distances involved in commuting are just too great.”

The conference offered researchers, administrative officials, and urban planners the chance to get together to study the report – and to take inspiration from one another.
“By bringing representatives of different towns in Sweden and Russia together, our hope was to provide a platform for them to exchange ideas and maintain contact for future policy discussions. This was a great opportunity to bring them together to exchange experiences and ideas,” says Derek Hutcheson.

A project summary is available here: 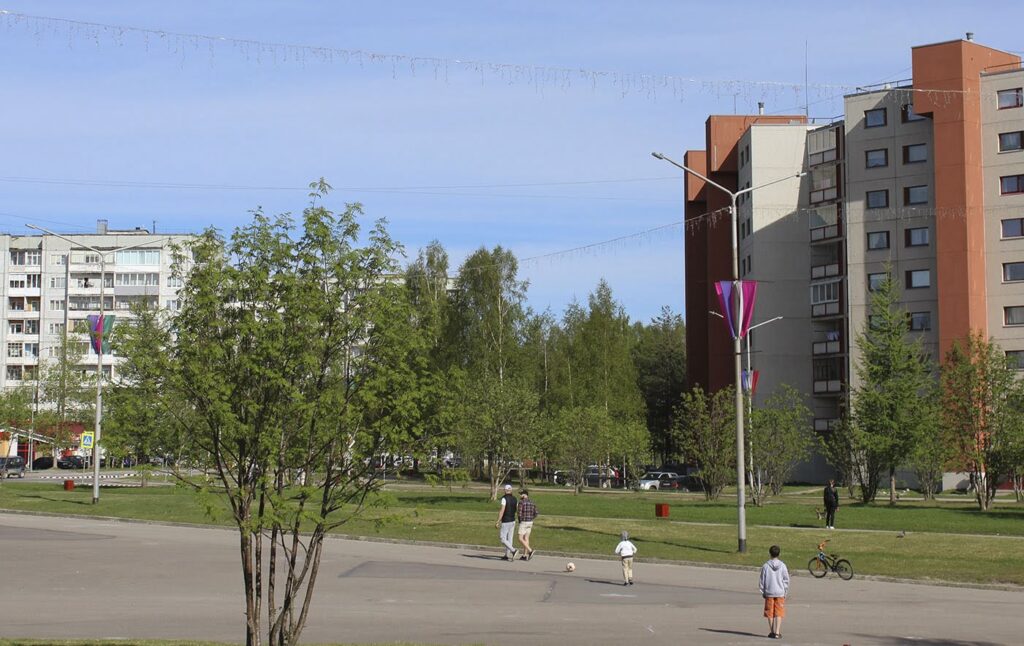