The objective of this project is to investigate how equitable, inclusive, transparent and accountable Budget processes are at local government level, and at the same time to propose measures to improve them, and through that, to contribute to the development of local democracy in North Macedonia. The project will be implemented in four pilot municipalities from different regions, with the ambition to expand to all 81 municipalities in the future. The project involves conducting an initial citizen survey in the four municipalities, analysis of the survey with respect to the questions of interest, fieldwork with the municipalities and the citizens in order to improve the state of affairs, second survey in order to assess the results at the end of the project, development of web platform for presenting local budgets and engaging citizens during the whole process and development of an index for assessing municipalities with respect to equity, inclusion, transparency and accountability.

By testing these hypotheses the study aim to identify viable public policies which will contribute towards
greater inclusion of citizens, especially marginalized groups, in budget processes which will lead in
envisioning and implementing citizen-centered projects and initiatives by the local governments.

Dragan Tevdovski, Co-founder of ZMAI (Association of Young Analysts and Researchers) and professor at the Faculty of Economics, Ss. Cyril and Methodious University, Skopje

Ljupco Kocarev, member of the Academy of Sciences and Arts of North Macedonia 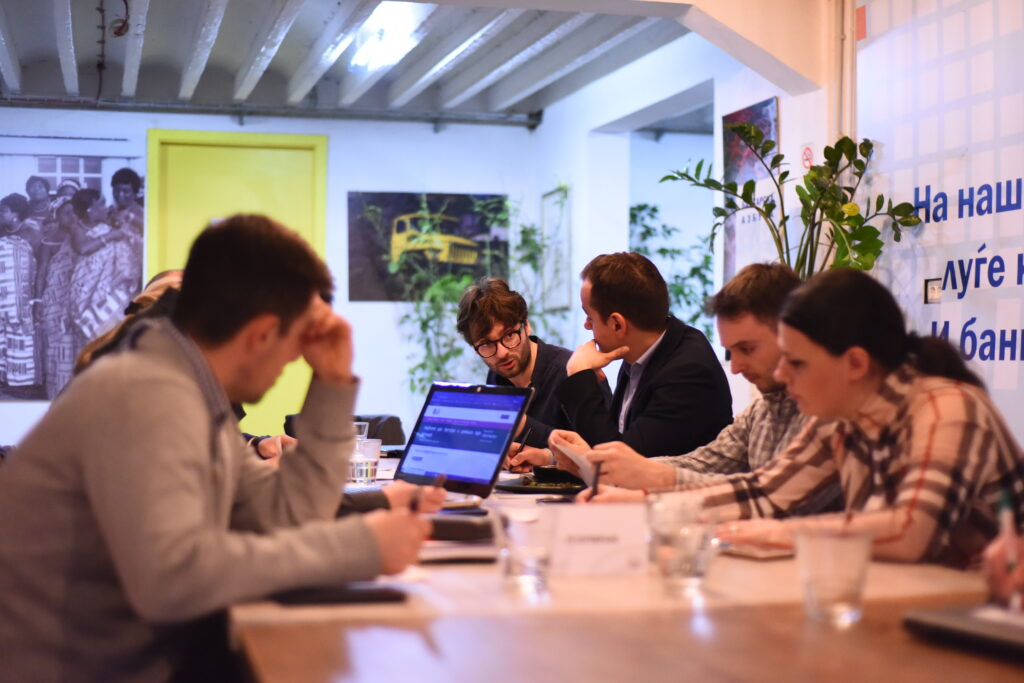