Municipality of Kalix has during the last 10 years reduced the numbers of inhabitants and and therefore, an increasingly amount of work is put into different fields for turning this negative trend. One of the more strategic and important fields in this matter is the need of internationalization for Kalix.

Today, a great number of initiatives within Norrbotten and Kalix are ongoing, focusing on Lanzhou within trade relations. At present and for the years to come, several businesses in Norrbotten will conduct seminars, export/import support and several delegation trips, mainly coordinated by The Norrbotten Chamber of Commerce. All this has opened up different possibilities for the municipality of Kalix.

The increasing trade exchange between the two municipalities should be combined with a coordinating function that focuses on maximizing the effects of the contacts and initiatives for the capacities of the two municipalities. We believe it is crucial to create a solid ground for building competence within the Municipality administration in Kalix and trough that increase the quality of assistance to the people and companies in Kalix in their efforts of growing on the international market. Therefore, Kalix municipality applies for the ICLD-project in order to support and coordinate the ambitions of the local business and Kalix municipality strategically work to be a more open Municipality and the efforts of increase the competence with in the administration for handling the new demands.

The project will be conducted between December 1st 2009 and November 30st 2011, with a hopeful co-financing from ICLD of SEK. In parallel, a number of initiatives and projects are ongoing, financed by participating companies, local public sector and EU.

A few important objectives to mention are: 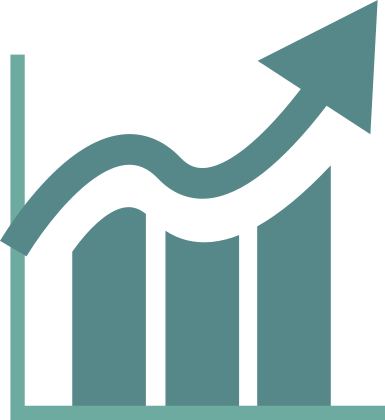